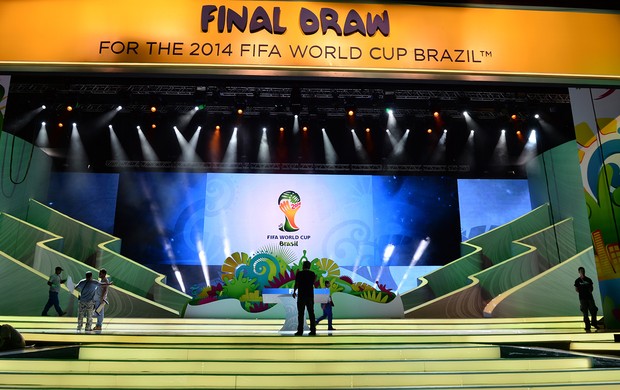 The so-called Costa do Sauipe, a wonderful resort in Brazil, was chosen as the scenery for the final draw for the 2014 FIFA World Cup, which Will be held from June 12th to July 13th, 2014. Too much is discussed about the draw, if there will be a easy or “dead” groups. The truth is that, year after year, teams have been technically developing and the likelihood of an “easy” group sounds remote.

For the World Cup final draw, groups were initially divided the following way:
Pot 1: Brazil, Argentina, Colombia, Uruguay, Belgium, Germany, Spain, Switzerland
Pot 2: Nigeria, Cameroon, Algeria, Ivory Coast, Ghana, Chile, Ecuador
Pot 3: United States, Costa Rica, Honduras, Mexico, Japan, South Korea, Iran, Australia
Pot 4: Italia, Netherlands, France, Russia, Bosnia and Herzegovina, Portugal, England, Greece, Croatia
• Each group was composed by a team of each pot.
• Brazil for being the host country is the seed of group A. Other seeds were also in pot 1.
• A country from pot 4 was drawn and put on pot 2 so that each pot remained with eight teams for the final draw.
• Teams from the same Confederation could not take part in the same group except for Europe which could have two teams in the same group at most.

Who do you think will win the 2014 World Cup? Place your bets and good luck!

If you’re coming to Brazil for the World Cup and need an interpreter, contact us! 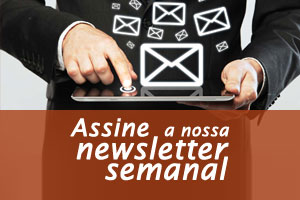